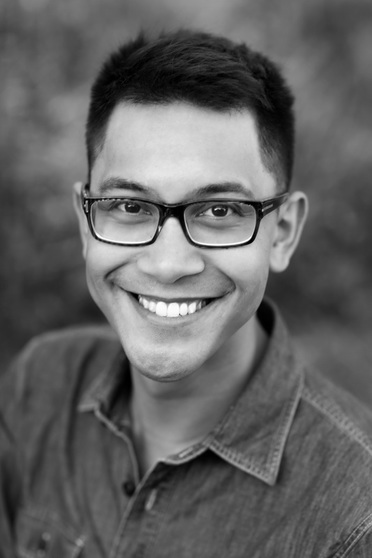 RJ's passion for performing started when he joined the James Logan High School Color Guard. He continued on after high school to perform with numerous award winning teams: San Jose Raiders, Concord Blue Devils and Santa Clara Vanguard. Soon after his last Winter Guard International (WGI) Championships in 2006 as a performer, he was hired on to perform in Blast II: MIX Music In Xtreme and tour the country of Japan. In 2007 and 2009, he had the opportunity to tour Japan again, this time with the original Broadway production of Blast!

During a break from performing in 2010, RJ knew something was missing in his life: being on stage, in front of an audience, sharing his passion to the world. In the fall of 2011, RJ had re-entered the performing arena in an appearance with Bindlestiff Studio's Stories High VII. He then landed an ensemble role as Duane, a Motor Mouth Kid, in Broadway By the Bay's 2012 production of Hairspray. RJ was honored to be the recipient of the show-traveling gypsy robe.

Currently based in Brooklyn, RJ enjoys dancing and eating at the many restaurants in NYC. In 2012, 2013 & 2016, he participated in the AIDS/Lifecycle, a 7 Day, 545 mile bicycle ride from San Francisco to Los Angeles, raising money toward HIV/AIDS organizations.

RJ received his AA in Dance from Cabrillo College and his BA in Dance & Performance Studies from UC Berkeley.